A new company with
a long history
Tucson Technology started in 2019. But it’s a company with a long history. The foundations go right back to the mid 1980s when CTO Peter Nicholls was the named designer on a patent awarded to TanData for the first client-server parcel shipping solution.

The T2 team remains at the forefront of shipping software having developed the concept of Shipping Resource Management™ and the T2Cloud.app, the most innovative shipping solution for global enterprise.

T2Cloud.app is a solution with intelligence at its core 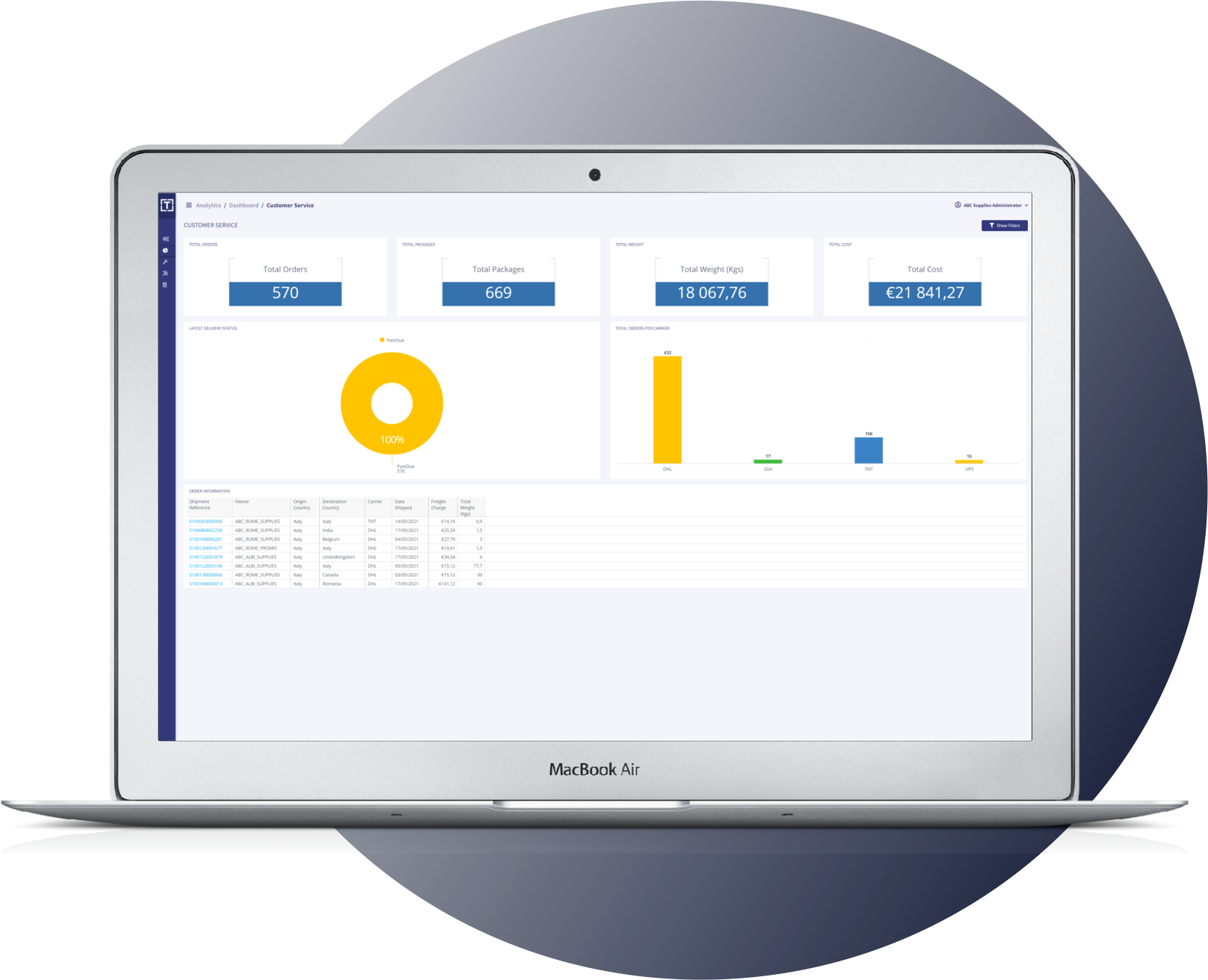 Request a Demo How it Works

Tucson Technology is working with clients in Europe, Asia and Australia,
and is launching in North American markets in 2022. The company has offices in London, Paris,
San Francisco, Toulouse, Singapore and Hyderabad, and has received investment from
European and US venture investors. It also has backing from the UK government’s
Future Fund. To find out more about our solutions or our business contact us
at hello@tucsontechnology.com

Andrew Buxton
Chairman and Early Investor
A former chairman and chief executive of Barclays Bank plc, Andrew has also been a non-executive director of CapitaLand and DBS Bank in Singapore. He has served on the boards of technology outsourcing companies Xansa and Steria and was chairman of Testhouse, an international software quality assurance company with operations in India and the Middle East.
Linda Elliott
Chief Executive Officer, Co-Founder
After a career including senior executive roles at IBM and Bank of America, Linda joined Siebel Systems to lead its global financial services organisation, growing it into a $500m business unit. She subsequently led a number of start-ups and was chief revenue officer at Logistyx Technologies. Linda is a mentor at StartX and holds a master’s degree from Stanford University. In 2021, Linda featured in the top 200 Female Powered Businesses awarded by J.P. Morgan.
Mark Nicholls
Chief Financial Officer
Previously Chief Executive of Pantechnik Systems, a global multi-carrier management solution provider, Mark was the architect of Pantechnik’s $50m merger with two US companies to form Logistyx Technologies. Following a first career as a business journalist working for ITN and Sky News, he has had leading roles in a number of media and technology companies. Mark read law at UCL and trained as an accountant in London.
Ken Lyon
Non-Executive Director, Co-Founder
Ken Lyon, non-executive director and a co-founder of Tucson Technology, has over 40 years of experience in logistics. He is CEO of Virtual Partners and has held senior executive positions in several companies, including 10 years as information services VP at UPS, helping to create their 4PL business (now UPS SCS). Ken is a fellow of the Chartered Institute of Logistics and Transport, a member of RUSI, and an advisor and board member for various companies internationally.
Peter Kaas
Non-Executive Director, Investor
Peter was previously chief technical director at Lunatech Ventures, a Netherlands-based IT consulting, research and development business. Today he is an advisor to blockchain specialist, OriginTrail, and a partner in two VC funds with a particular focus on artificial intelligence, machine learning and decentralised systems. 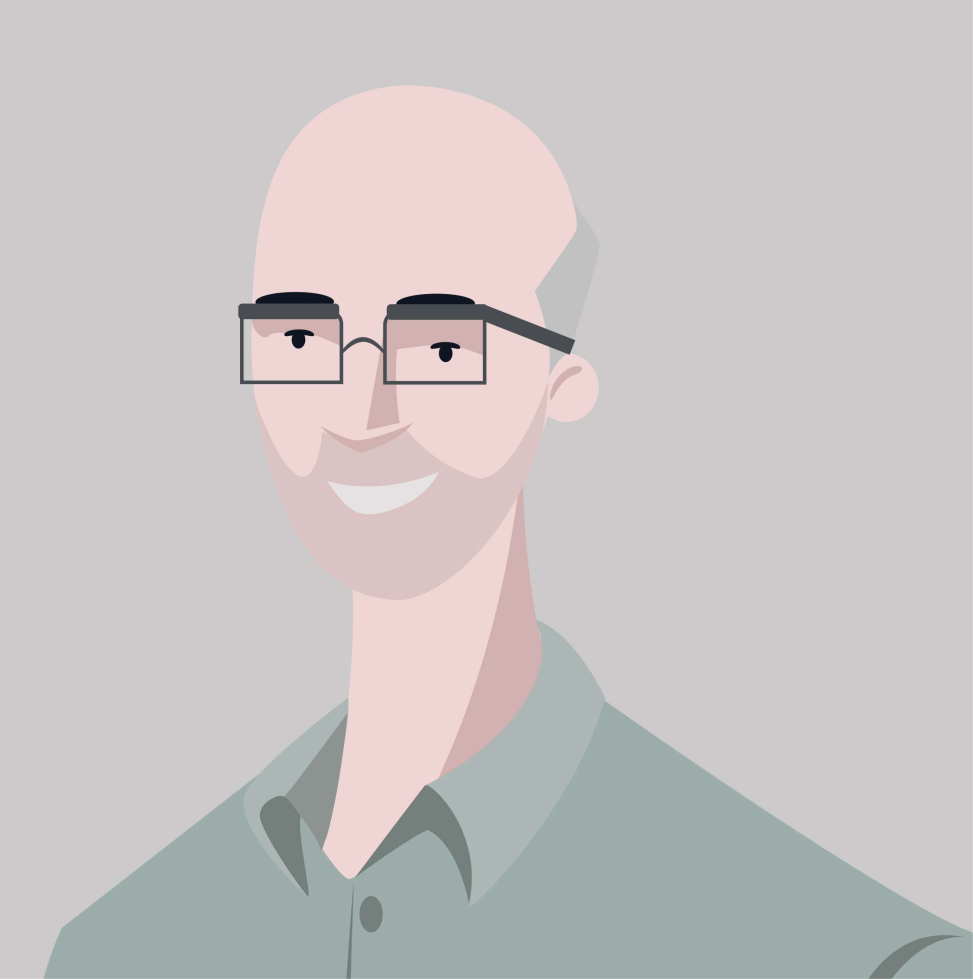 Peter Nicholls
Chief Architect and Co-Founder
Peter was the named designer on the patent for the first client-server system developed by TanData Inc in the US. He was the founder and CTO of Pantechnik Systems and subsequently CTO at Logistyx Technologies. Peter was the first holder of the patent for a logistics system for automating the transportation of goods. After studying at Imperial College London, Peter had a successful international career in the rock and roll business.

Hugues Bouard
Head of Global Sales
Hugues previously led the international sales team at Logistyx Technologies and has held various senior roles at Eyefreight (acquired by Elemica) and Emptoris (acquired by IBM). He has led large scale software implementation projects for SAP with various global manufacturing and distribution businesses. Hugues holds a master’s degree in engineering from the French Institute for Engineering. 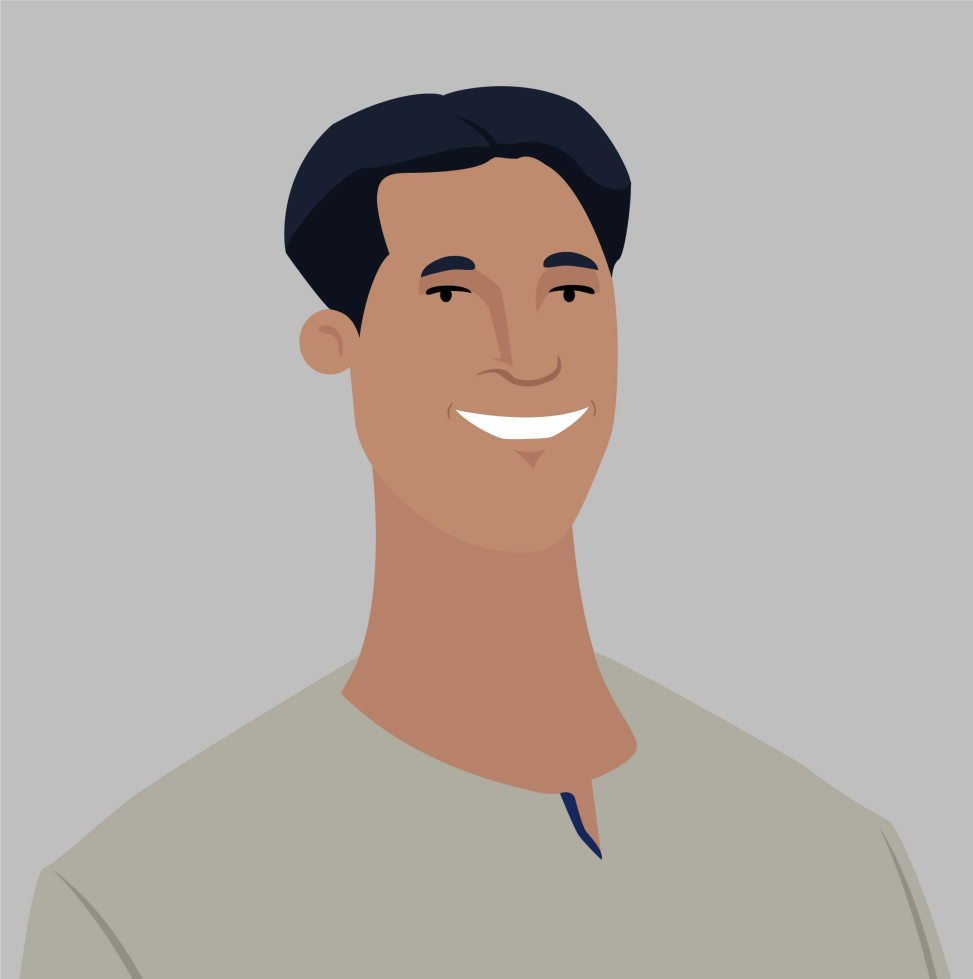 Chaitu Puvvada
Development Director, Co-Founder
Currently leading Tucson’s development centre in Hyderabad, India, Chaitu has extensive experience of logistics and supply chain solutions, having worked in the US, Europe and Asia. He was the team lead at Pantechnik’s software development centre in Singapore before taking a senior role at Logistyx Technologies. Chaitu holds a master’s degree in computer applications.

From fulfillment experts to engineers, Tucson Technology
offers opportunities for all.

Now you have an overview of t2cloud.app™
and how it can benefit you. To learn more about
exactly what problems it can solve for you, fill out
this simple form